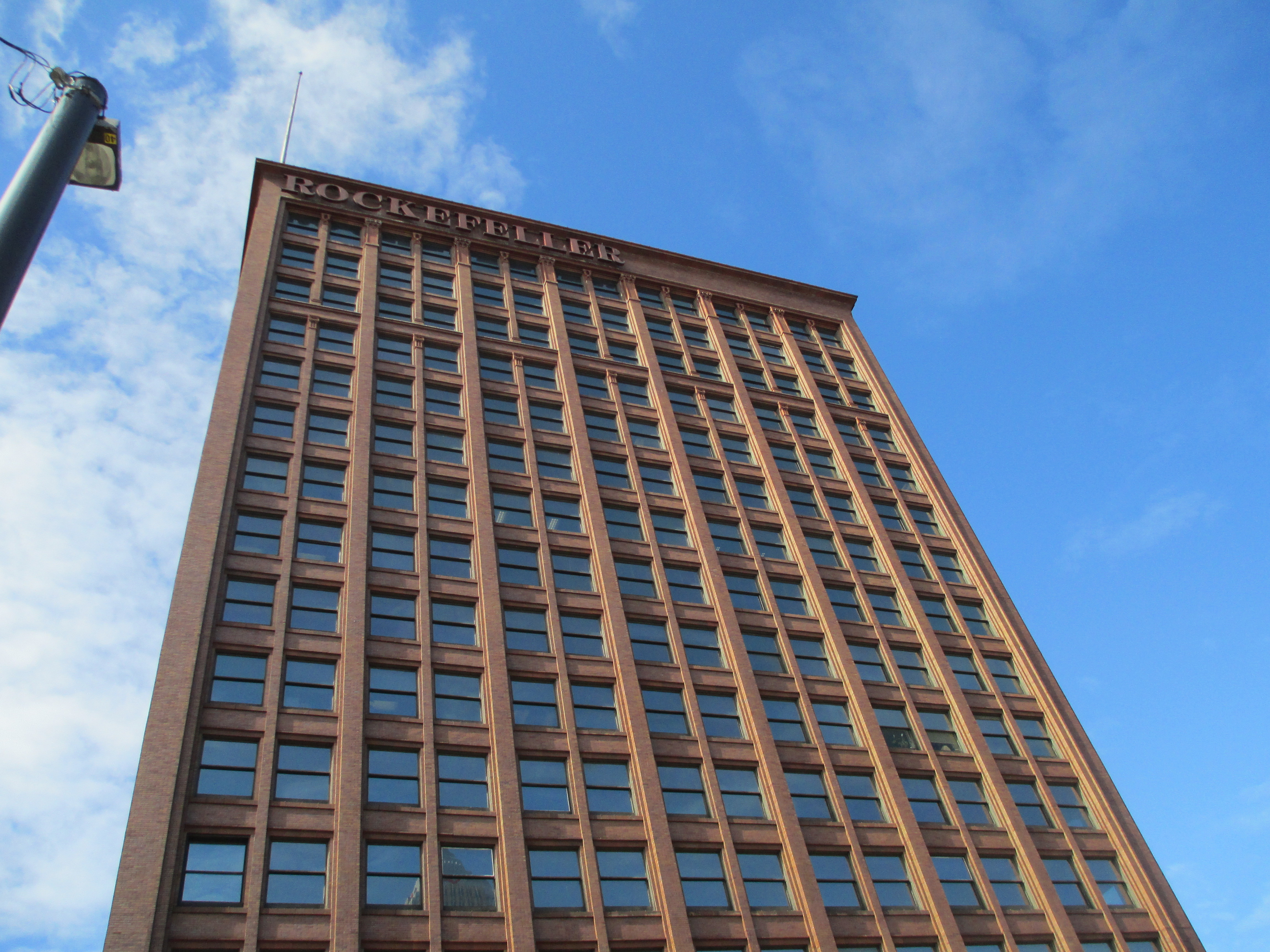 As interest in new hotel development or hotel conversions continues, the growth in new hotel supply has led to frequent questions regarding the impact of a new or converted property on the franchisor’s nearest licensees. Particularly for the popular franchise affiliations, such as Holiday Inn Express, Comfort Inns, Best Western and Hampton Inns, this has led to an increased need for the impartial impact analysis.

Impact studies are one of the more controversial issues in the hotel consulting field. By nature, the involved parties requiring an impact study can often be adversarial, with competing interests. Developers of new or converting properties are interested in acquiring the best franchise available, while existing owners and licensees are interested in protecting their flag’s total contribution to their property. Often caught in the middle, the franchise company’s interest lies in both expanding their distribution, while maintaining their flag’s effectiveness for their franchisors.

Adding to the controversy is the fact that an impact analysis can be subjective. That subjectivity nearly always leads to disagreement among the parties as to the potential impact a new development may have on an existing franchisee. Independent consultants recognize the subjective nature of impact studies, and utilize various models to attempt to objectively quantify the most likely impact scenario.

Change in rate due to pricing of new hotel

We quantify three types of potential impact a new or converting hotel may have on an existing property: base occupancy, incremental occupancy, and average daily rate (ADR). Base impact identifies occupancy loss due to the opening of a new hotel assuming it is not the same franchise. Base impact is simply the effect of increased supply on the property. Base impact typically applies to new development as converting hotels have already established a base of demand. Incremental impact identifies any resulting impact from a shared affiliation, reservation system, and national marketing programs. This is usually the primary area of concern for the parties involved. The average daily rate impact results from the need to lower rates to compete against the proposed hotel or the ability to increase rates because of the proposed hotel. This impact can be negative, or in some rare instances, positive if the potential new hotel will incrementally impact lower-rated segments.

Analyzes the percentage of room nights taken from objector

A segmentation analysis compares the demand segmentation of the proposed hotel and the existing hotel, and analyzes the potential change in market segmentation. This analysis is particularly useful in assessing ADR impact. For example, if incremental impact is determined to be predominantly in the higher-rated corporate segments, it may produce ADR impact, intensifying the overall revenue impact on the subject. Conversely, if the group-orientation of the proposed or converting hotel will predominantly impact lower-rated convention business, it may lessen the potential incremental impact, as the existing subject’s ADR could actually increase.

Factors that can intensify or mitigate impact are as varied as the markets themselves, but the following list highlights those areas which should be considered.

Distance: The distance a proposed property is from an existing franchisee is a major consideration. Distance always heavily determines, but never totally dictates, impact.

Positioning: A product’s pricing, amenities, segmentation, availability of meeting space, and other positioning considerations have a significant impact influence.

Number of existing franchises: Although a proliferation of franchises in an area can be a source of frustration to owners, it can actually lessen the impact of new development on any one franchisee, as impact is spread around several area hotels.

Travel patterns: This is the area that often mitigates distance. An analysis of traffic counts and flows determines what percentage could be influenced most heavily by new development.

Geographic Origins of Business: This analysis is helpful in tandem with traffic pattern analysis.

Affiliation Contribution: It is important to consider an estimate of the room nights the existing flag affiliation contributes to the subject. In general, a hotel whose franchise contributes a higher number of room nights is subject to more impact.

Daily Occupancy: A review of daily occupancy patterns is performed to determine the number of fill days and days near capacity.

Denials: We analyze the number of denials for a hotel to determine the excess demand for the franchise affiliation which may exist in the market.

Collectively, the methodologies and analyses allow one to quantify measurements to the subjective field of impact analysis. The author has been involved in over 200 impact studies during recent years.