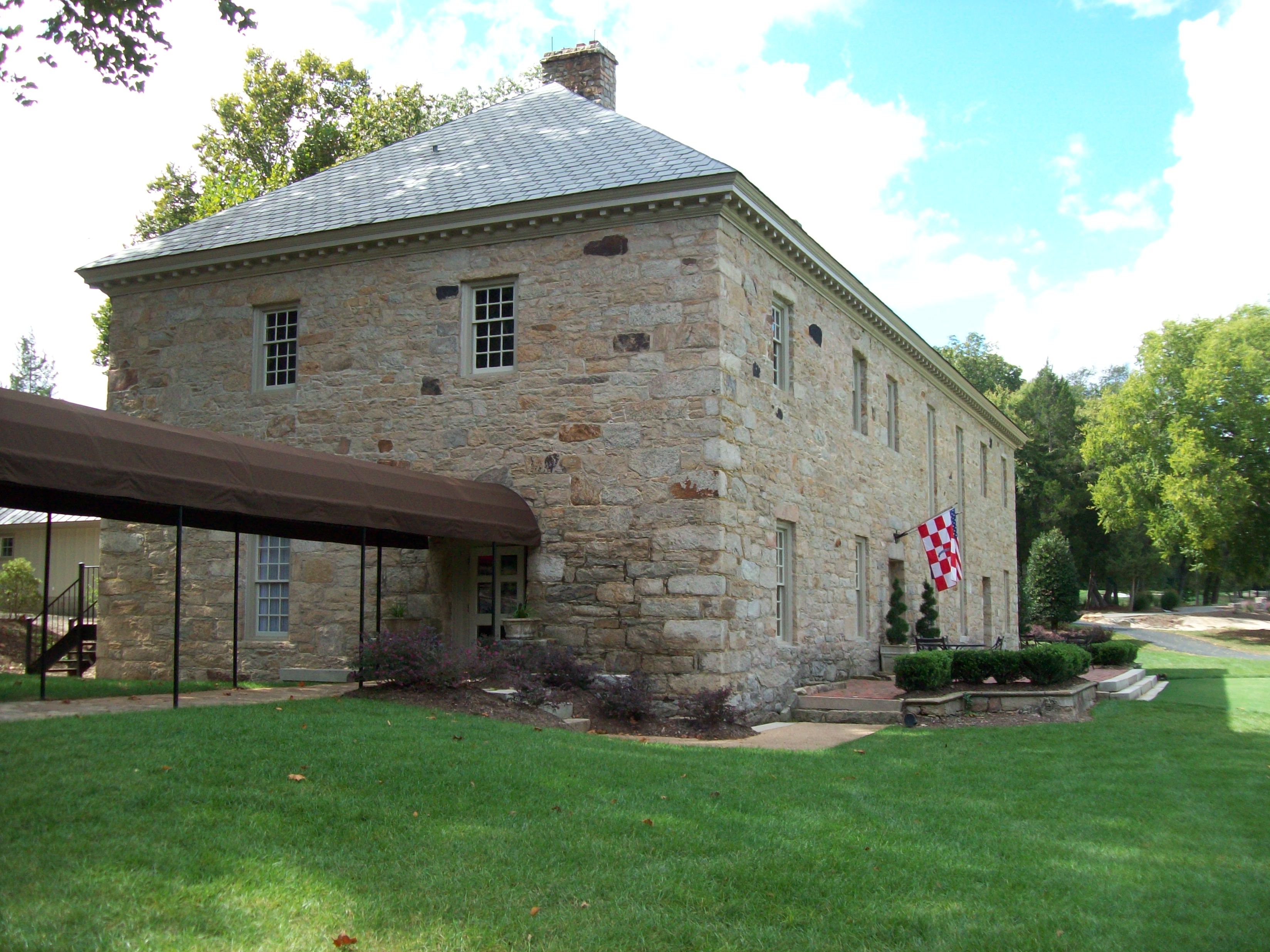 The amount of tourism infrastructure throughout the U.S. is continuing to grow as developers are establishing new and exciting attractions to the benefit of their state and local communities. Broad-based development incentives are commonplace for many state economic development departments. Through tourism specific legislation, there are also many specific economic development incentives that target the tourism industry. Economic incentives are vehicles utilized by states to encourage growth and development within their borders. More and more states recognize the fiscal and economic benefits that result when promoting growth in tourism infrastructure.

To stimulate expansion of a state’s tourism industry, tourism development initiatives by state legislators have resulted in several states providing these incentives without detriment or risk to the public. The most common form of tourism incentive found at the state level includes the use of state sales tax reimbursements. Under this model, the developer has the ability to recover a certain percentage of their development costs over a specified time frame, typically 10 years. The developer is reimbursed on an annual basis the state sales tax that is paid by visitors whom visit the attraction. The amounts are capped and the term is defined. The public is not at risk, as the benefit to the developer is received after the attraction is up and running. Other tourism incentives found in more narrowly-defined incentive programs include state income tax credits for employees of tourist attractions, use of sales tax increment financing (TIF) to finance bonds issued in connection with construction and development of tourist related attractions, short-term financial assistance programs, interim financing programs, and grants.

In 1996, the state of Kentucky enacted the Kentucky Tourism Development Act. Known as the KTDA, this economic incentive program is the most aggressive tourism incentive program within the U.S. as it boasts 17 completed projects since its inception. The KTDA legislation specifically addresses a pro-growth attitude toward tourism development at the state level by providing incentives for private developers to create or add to existing tourism attractions that benefit the state’s tourism industry. The incentive vehicle for the KTDA is a state sales tax reimbursement. State programs such as the Arkansas Tourism Development Act, The Colorado Regional Tourism Act, Vision Iowa’s CAT program, and others use a variety of methods including TIFs and grants to incentivize tourism development. Several states including Georgia and Pennsylvania are currently in the process of developing or modifying their own legislation for incentivizing tourism developments. Georgia is in the process of creating the Georgia Tourism Development Act, and Pennsylvania has pending legislation to establish the Pennsylvania Tourism Commission, which would replace their existing travel and tourism act.

Through our research and interviews with economic and tourism officials, there are key characteristics of tourism incentive models that appear in much of the enacted tourism legislation. These key characteristics include performance based incentives, defined minimum project costs, and specifics regarding qualifying locations and types of attractions. Many use the word “destination” when defining tourist project locations. Some types of project definitions are purposely broad, such as Kentucky’s “entertainment destination center,” and Colorado’s Regional Tourism Project of an “extraordinary and unique nature”, while others are very narrow as tying qualifying tourism uses to their specific NAICS codes.

While project definitions are a key component, the application process for qualifying projects typically involves preliminary and final approval on either side of the developer’s requirement to provide market and feasibility studies. These studies help to identify the number of outside visitors to be attracted to the development, in order that minimum standards are met. Positive fiscal impact is mandated in order to move forward. The project’s fiscal impact is analyzed through an economic impact study. As with most application processes, there is a certain flexibility that needs to be built-in to tourism legislation that allows latitude for some interpretation and discretion as the industry evolves and new and different attractions come into existence.

How well does tourism incentive legislation perform? We have profiled the performance of Kentucky’s Tourism Development Act from its inception in 1996. Kentucky’s tourism incentives are gained through an annual sales tax reimbursement. As of May, 2012 the program has approved applications for a total of 24 tourism-related projects, with 17 of them coming to fruition. Of the 24 projects, four were granted final approval, but were never built, one received preliminary approval, but did not finish the required application process, and one was rejected due to failure to meet minimum requirements. One project is currently in the application process. The following table shows the number of projects by preliminary approval year, the total construction costs, the eligible refund, the total fiscal impact, and the total economic impact of only existing projects.

The table reveals approximately $850 million worth of tourism attractions constructed in Kentucky since the inception of such legislation. In order to generate this amount of infrastructure, the state has committed to a potential reimbursement of approximately $200 million over a ten-year period in sales tax reimbursements. However, the net positive fiscal impact to the state is calculated between $230 million up to $310 million, with a total economic impact of more than $5.1 billion in both direct and indirect impacts. These projects range from the Kentucky Speedway development in Sparta, to new hotel construction adjacent to the convention center in Owensboro.

The existence of the Kentucky Tourism Development Act attests that a state with the ability to incentivize tourism infrastructure has a significant positive impact on its economy. The existence of these incentives also proves advantageous when competition between states for tourism attractions is strong. For example, Ohio lost the bids for a new Aquarium, Newport on the Levy, and Hofbrauhause destinations to Newport, Kentucky, across the Ohio River from Cincinnati, due to the incentives provided through the KTDA.

Tourism incentive models do not need to be highly complex pieces of legislation. Through the simplicity and clarity of well-defined industry specific legislation, states have the ability to promote growth and economic development of their tourism industries. Whether tourism incentives are generated through a sales tax reimbursement or tax increment financing, the end result, if achieved with proper due diligence, is multiple layers of economic impact to the benefit the state and the people it serves.

He has a passion for all things tourism and is currently serving a three-year term on the board of the Ohio Travel Association (OTA). He is co-chairman of OTA’s Legislation Committee, working to increase awareness and education of the tremendous economic benefits of Ohio’s fourth largest private sector industry.

As a hospitality consultant with a foundation in consulting, architecture, financial management, and appraisal theory, Mr. Hansen brings well rounded expertise to various H&LA assignments and assists H&LA clients with their pre-development, consulting, and valuation needs.