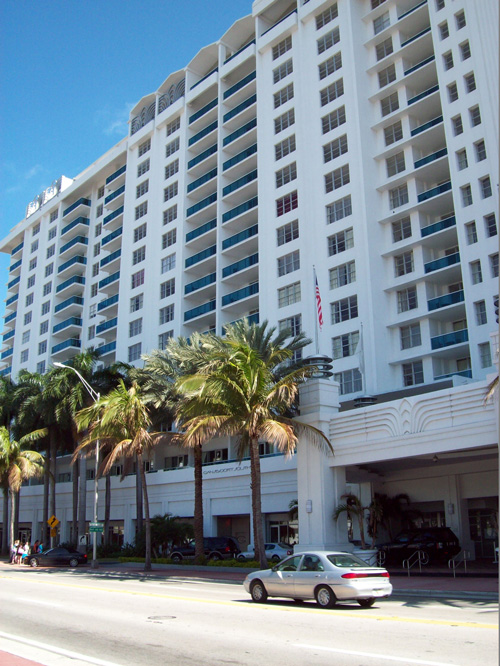 Looking back at the past always helps to give an indication of what the future may hold. The hotel industry has shown tremendous growth in all metrics since 2009. Forecasts show occupancy levels starting to decline while demand and supply level and ADR will grow. The consolidation of brand companies and new brand offerings that 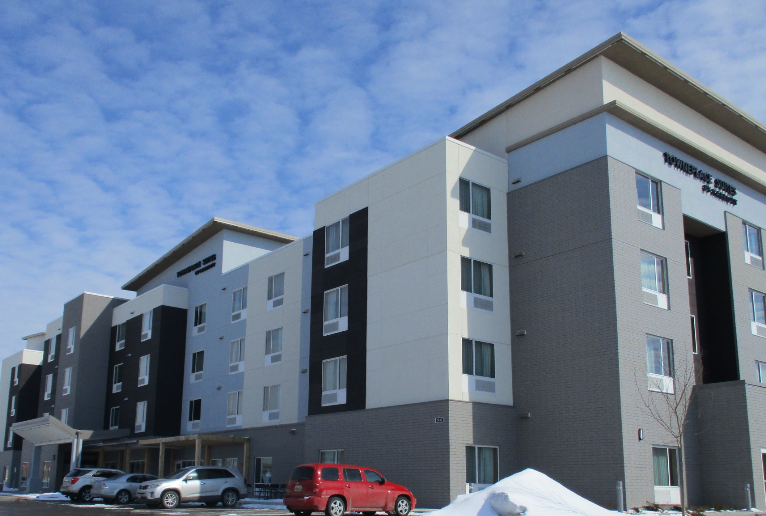 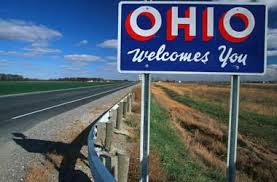 This article compares the performance of casino slot machines and racino VLTs and gives an overview of the Ohio gaming industry. 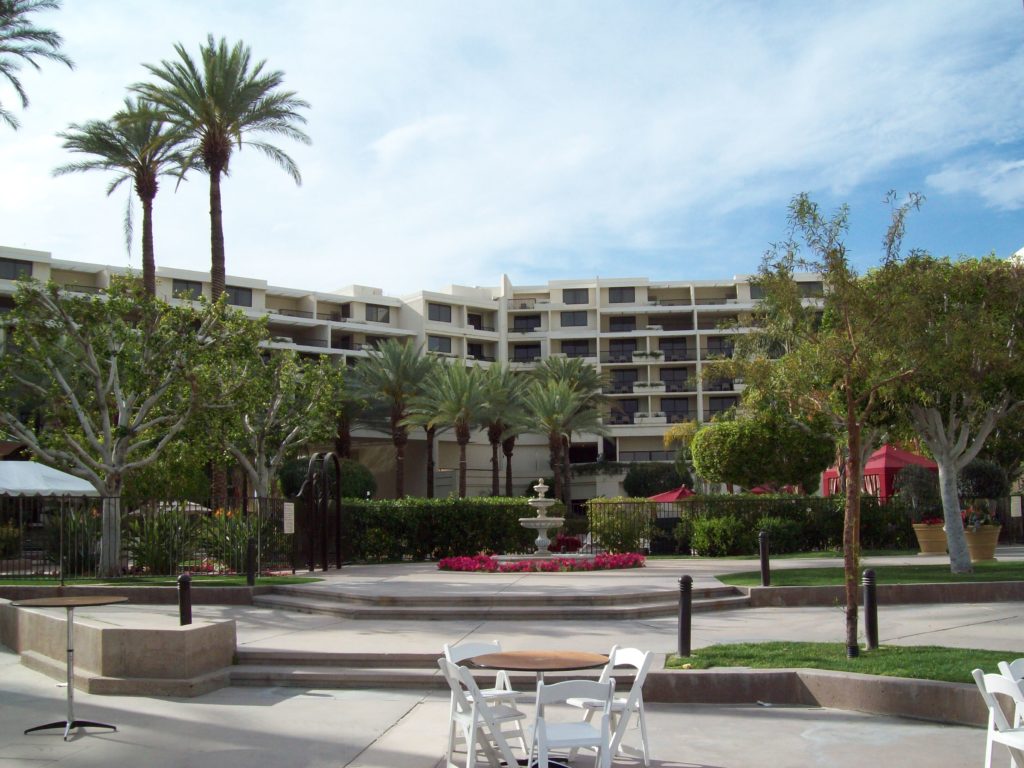 Public-Private Partnerships for Hotels
by Joseph Pierce, MAI | May 28, 2015

As hospitality consultants, we understand the relationship between private developers and public entities. These public-private partnerships have long been an economic tool in the hospitality industry, but post-recession they have become more commonplace. 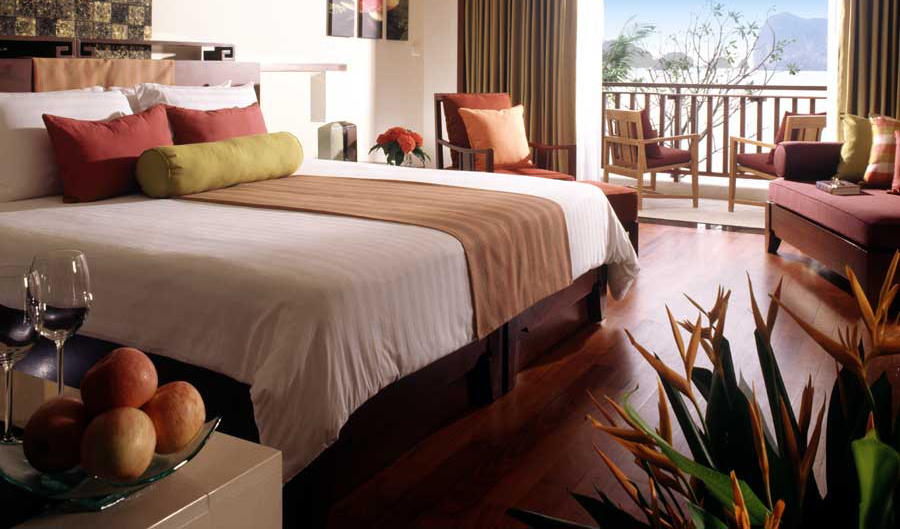 Many hotels are adding convenience shops as alternatives to classic full-service gift shops and vending machines. Learn how these shops are earning their 100 square feet of lobby space. 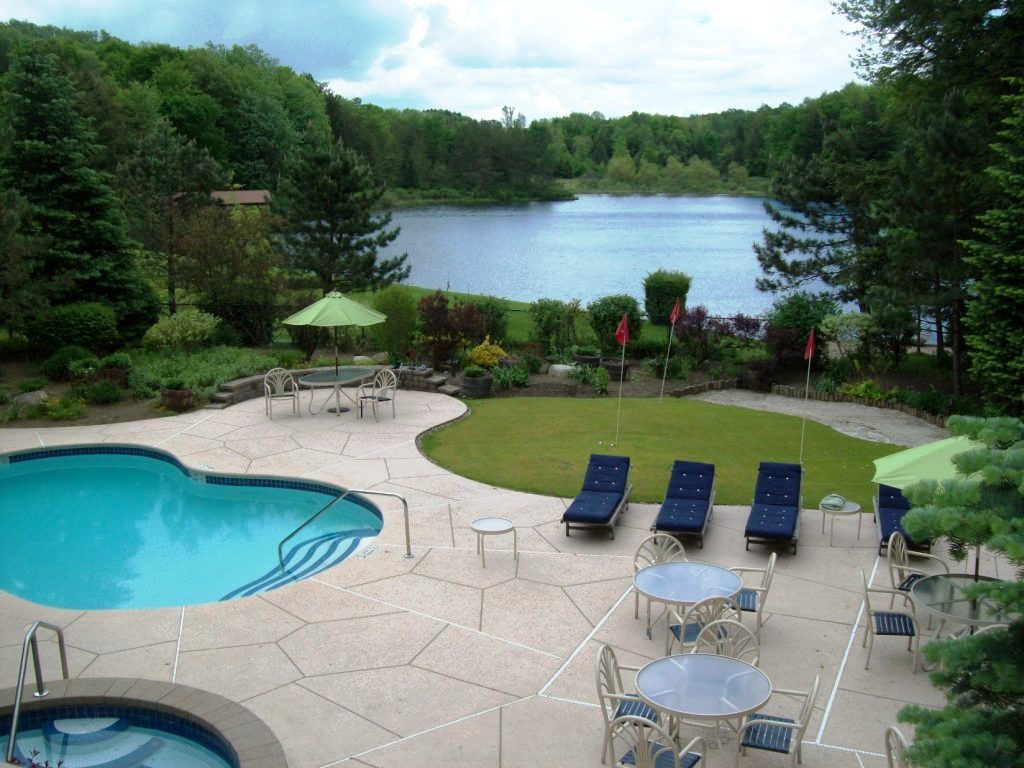 Developers slow to tap into weight loss resort demand. Learn about this emerging trend and its opportunity for growth.